Maureen M. Patton is the Executive Director of The Grand 1894 Opera House and oversees its administration, programming and fundraising, including the $2.2 million capital campaign which completed the final phase in January, 1986, the Centennial Campaign of $2.75 million and a recent capital campaign, “Preserving Grand Entertainment…Yesterday, Today and Tomorrow” which raised almost $7 million in contributions and pledges. In the midst of that campaign, she found herself guiding a significantly damaged theatre after Hurricane Ike through recovery and reopening. The Grand’s early reopening, which received national media attention, served as an economic catalyst for the Island as well as an emotional inspiration for Galvestonians. 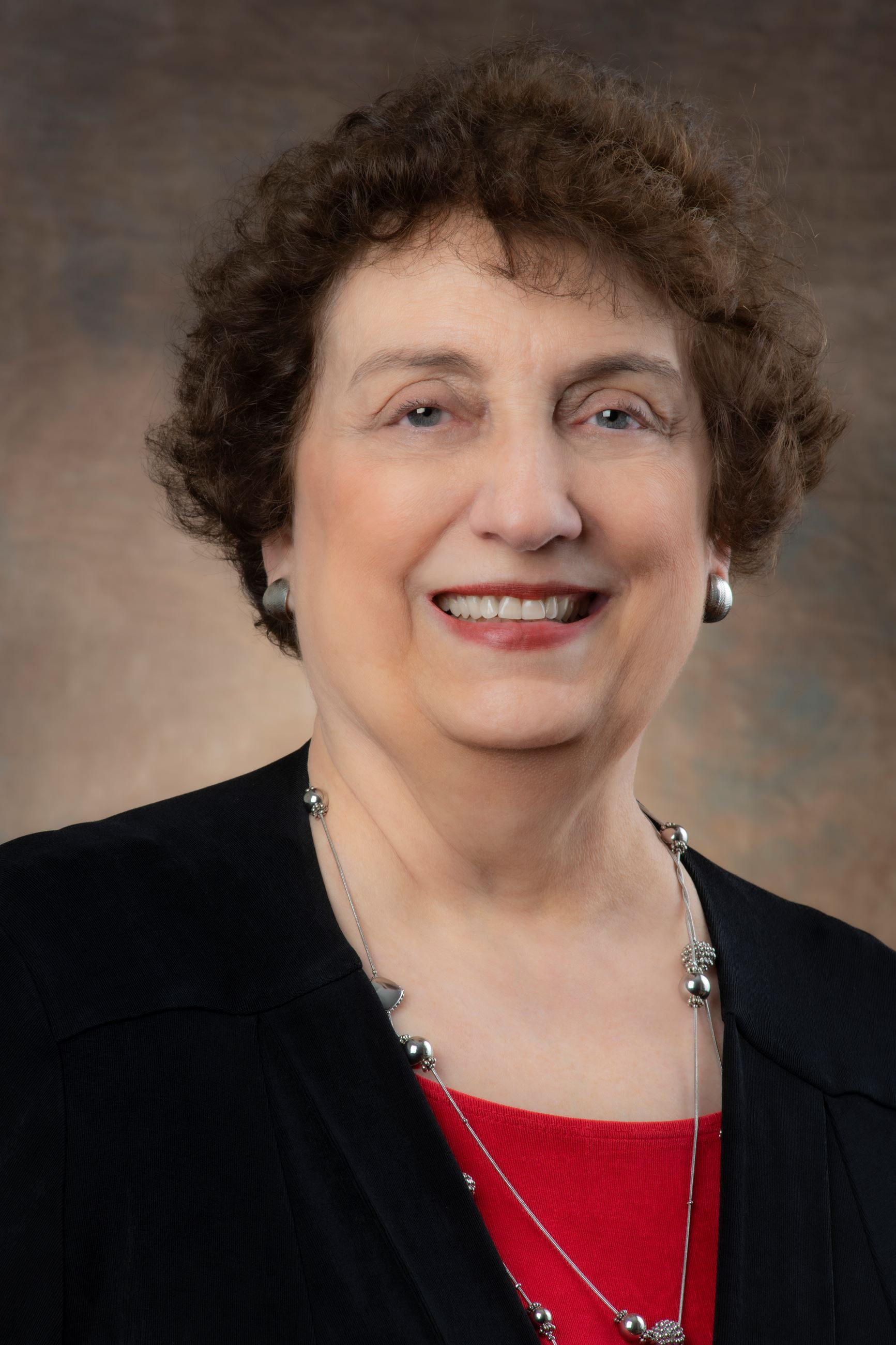 The most recent effort, “Brick by Brick” is a campaign to literally rebuild the north and south walls of the building, five rows of brick thick, by repointing every layer in an approximate square. A lead gift of 1.75m from The Moody Foundation enabled the north wall to be done, repointing hundreds of thousands of brick. The campaign continues in order to finish the job.

Mrs. Patton holds a B.A. degree in Music and a Masters Degree in Music Theory and Composition. Before assuming her present position, Mrs. Patton was a voice instructor and director of opera workshop programs at Midwestern University and Galveston College in addition to performing extensively as a soloist.

She actively works with many organizations. She has served or currently is on the boards of the Galveston Regional Chamber of Commerce (past chair), Galveston Park Board of Trustees, chair of the Park Board’s Tourism Development Advisory Committee, Galveston Rotary Club, the Galveston Island Railroad Museum, Galveston Island Outdoor Musicals, Historic Downtown/Strand Partnership, chairman of the Galveston Independent School District's Fine Arts Advisory Task Force and chairman of the city's Commission for the Arts, a commission which grew out of the work done by the Chamber’s Cultural Arts Task Force. Following Hurricane Ike, she requested that the Arts Commission be reinstated by City Council in order to continue its work to call attention to Galveston’s public art and vibrant art scene. She serves as an ordained elder of First Presbyterian Church.

Mrs. Patton is a past president of the Board of the League of Historic American Theatres (LHAT), a national organization dedicated to advocacy for the preservation and programming of historic theatres. As chairman of the League's annual conference in 1988, she coordinated the educational workshops and visits to fifteen Texas historic theatres in nine cities. She also has served as chair and a governing member of the Board of the Southwest Performing Arts Presenters (SWPAP) and the Arts Review Panels for the Texas Commission on the Arts and the Mid-America Arts Alliance as well as the Cultural Arts Council of Houston and the League of Historic American Theatres Annual Outstanding Individual Contribution Award. With her extensive background in the not-for-profit arena, she offers a unique perspective not only as a but as a thoughtful grantor.

In addition to LHAT and SWPAP, she holds professional membership in the Association of Performing Arts Presenters (APAP). As a presenter, she was selected to represent the Mid-America Arts Alliance in a visit to Canada to review potential artists for a U.S/Canadian Artists Exchange Program. A frequent panelist and speaker at arts conferences and an advocate for the historic theatre movement, Mrs. Patton served as a management and programming consultant on fifteen theatre projects in four states. After Hurricane Ike in 2008, she has been asked to serve as a lecturer and/or panelist on disaster preparedness and recovery at national, regional and area conferences (over ten occasions).

In Galveston, Maureen was awarded the Steel Oleander Award (2000), presented by the Galveston Historical Foundation and with her husband Larry, the Leonora Kempner Thompson Community Enrichment Award presented by The Grand 1894 Opera House in 2003. Also in 2003, she received the first award for Outstanding Individual Contribution from the League of Historic American Theatres.

On November 2, 2006, Maureen and The Grand were presented with the Spirit of Galveston award by Galveston’s Chamber of Commerce and Maureen was recognized for her twenty-five years with The Grand. In the fall of 2008, The Grand’s Executive Committee established an award in Maureen’s honor, named The Maureen M. Patton Heart of The Grand Award, presented to an individual in recognition of the spirit and dedication she has given to The Grand 1894 Opera House. Maureen was the first recipient. The Galveston Independent School District Foundation honored Maureen for her dedication to the fine arts in Galveston and in its schools. Funds raised from the gala were dedicated to fine arts programs in the district.

Maureen is married to Dr. Larry Patton, retired Professor of Music at Galveston College. They have two daughters: Jennifer, a graduate of Vanderbilt University - B. A. and Vanderbilt Law School - JD, is a Senior Fiduciary Officer with Northern Trust, married to Michael Grosvenor, a graduate of Southern Methodist University and an IT consultant with Smartbridge; they have an daughter Eleanor, a freshman in the honors college of University of Maryland and a daughter Charlotte. Daughter Melanie is a 1992 graduate of Texas Christian University who teaches fourth grade at Bales Intermediate School in Friendswood and has a daughter Lauren.
Visiting Galveston
Beach Parking Passes
Short Term Rentals
Meetings & Agendas
Employment
Special Event Venues
[]