At the age of 14 before starting her freshman year in high school Jan started working at her Uncle’s restaurant, by the age of 16 she was assistant manager. Hospitality was her passion and a profession she has stayed with throughout her career. 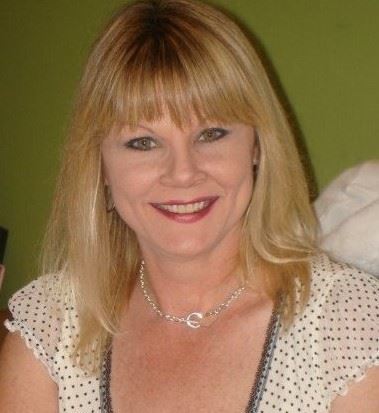 In the summer of 1987, she applied for a waitress job at the newly opened Landry’s Seafood Restaurant on 14th and Seawall, the 4th restaurant to open in the "new" Landry’s chain. This would be a company she stayed with for the next 20 years. Over those years she moved up from waitress to General Manager to Regional Operations Assistant overseeing 24 restaurants and assisting in the opening of numerous restaurants. Upon leaving Landry’s, she accepted a position with Galveston.com as their Director of Sales & Marketing, which she stayed with until the untimely arrival of Hurricane Ike.

After Ike, she went to work for Galveston Restaurant Group becoming their Director of Operations a position she both loved and was well respected for. Her motto was “Whatever you do today, make a difference, improve your life and those around you”. She worked for Galveston Restaurant Group for the next 10 years, leaving only to have more time with her family. Jan is married to Joseph Nelson Collier a fourth generation BOI, who has been with the Press Box for 18 years. Together they share three daughters, Nicole Leigh Kenworthy who will be graduating this year with Degree in Criminal Justice from Galveston College and currently works at Saltwater Grill, twin daughters Dezirea Renee Acker a graduate of Northern Arizona University, she is currently a teacher and resides in Flagstaff Arizona and Jessye - Jo Acker who is employed at Mama’s Fish House in Paia, Maui and resides in Paia Maui. Nicole is to their granddaughter Rayne Gonzales.

When the opportunity became available to apply for a position on the Park Board, she jumped at the chance and is proudly serving her first term. Though not a BOI, Jan is an Islander By Choice and could not imagine living anywhere else.
Jan currently serves as a Trustee on the Park and is a member of the Tourism Development Action Committee as well as the Galveston Island Convention Center Oversight Committee.