In high school, Jason Worthen was a grocery stocker at Seven Seas Grocery on the west end of Galveston. On any given day you could find him climbing the fence near the dumpster while taking out the trash, staring off at the beach, and dreaming of leaving the isles and beer cooler for a job on the beach.

That dream came true for Worthen in the summer of ‘98 when he was offered a position at Sand Dollar Beach Service. Worthen quickly realized that this was what he wanted to do when he "grew up" and worked toward that goal by forming a jet ski rental business, Gulf Coast Water Sports, in 2001, located on the beach at 29th Street. 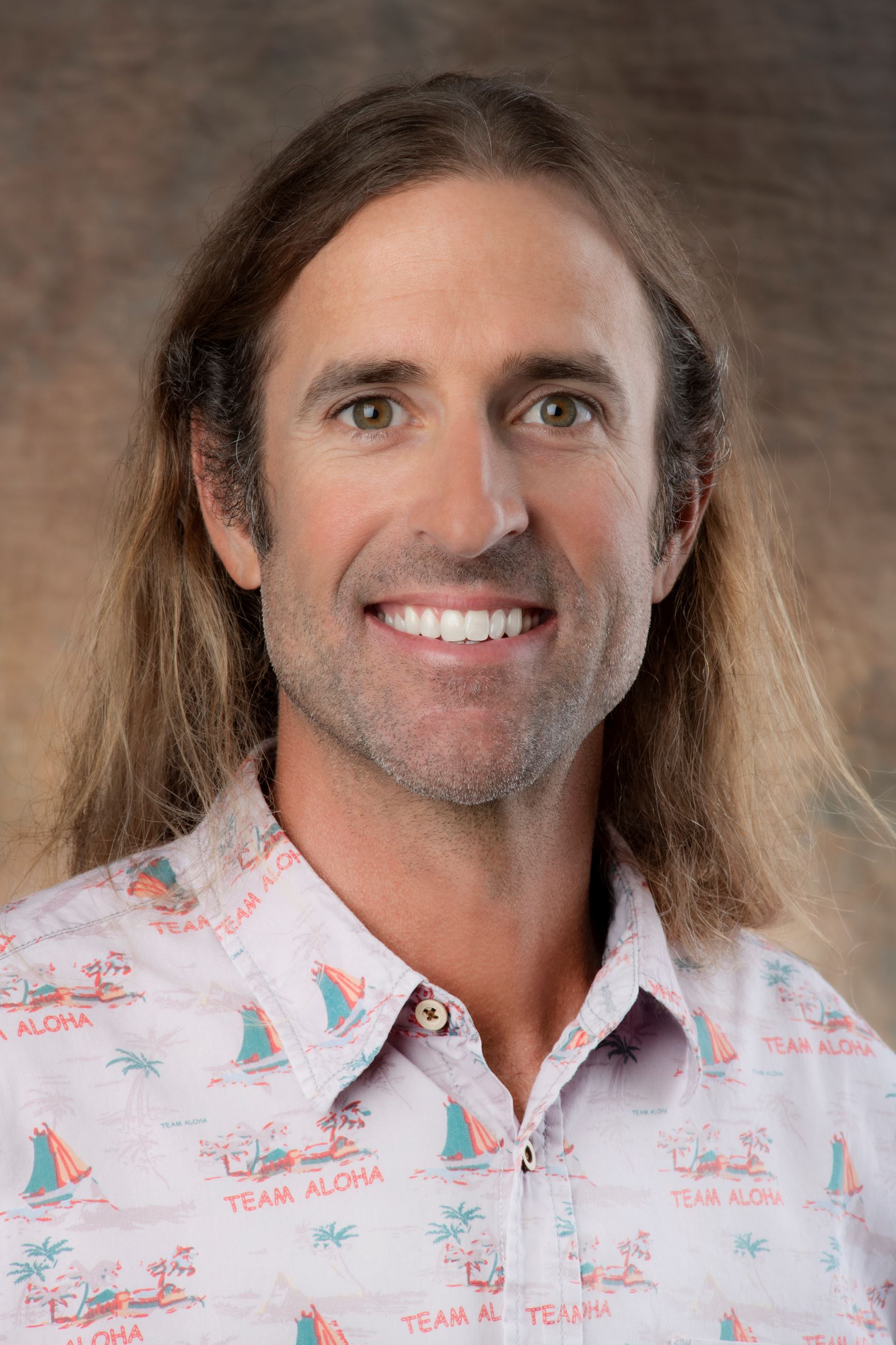 While attending college at Texas State University pursuing a kinesiology degree and working in Galveston each summer break, Worthen's dreams were once again realized with a career in the beach service industry. 18 sunny/salty years later, Worthen considers himself blessed to still be doing what he loves. Through years of working on the island and beach, he began taking an interest in the efforts put forth by the City of Galveston, as well as the Park Board of Trustees, in maintaining and promoting the beautiful Island he held so dear. Worthen was honored and excited when the opportunity to give back and assist in these efforts presented itself with an invitation to serve on the newly formed Parks and Amenities committee in 2016. With the encouragement of a few highly respected individuals in his life, Worthen took the next step when he was appointed to his first term as a Trustee in 2018.

Worthen currently serves as a Trustee on the Park Board of Trustees, is the Chair of the Parks and Amenities Committee, is the Vice Chair of the Beach Maintenance Advisory Committee, and a volunteer with Wave Watchers.

As a resident, local business owner, and public servant, Worthen is committed to doing his best to preserve this gem of an island he calls home.